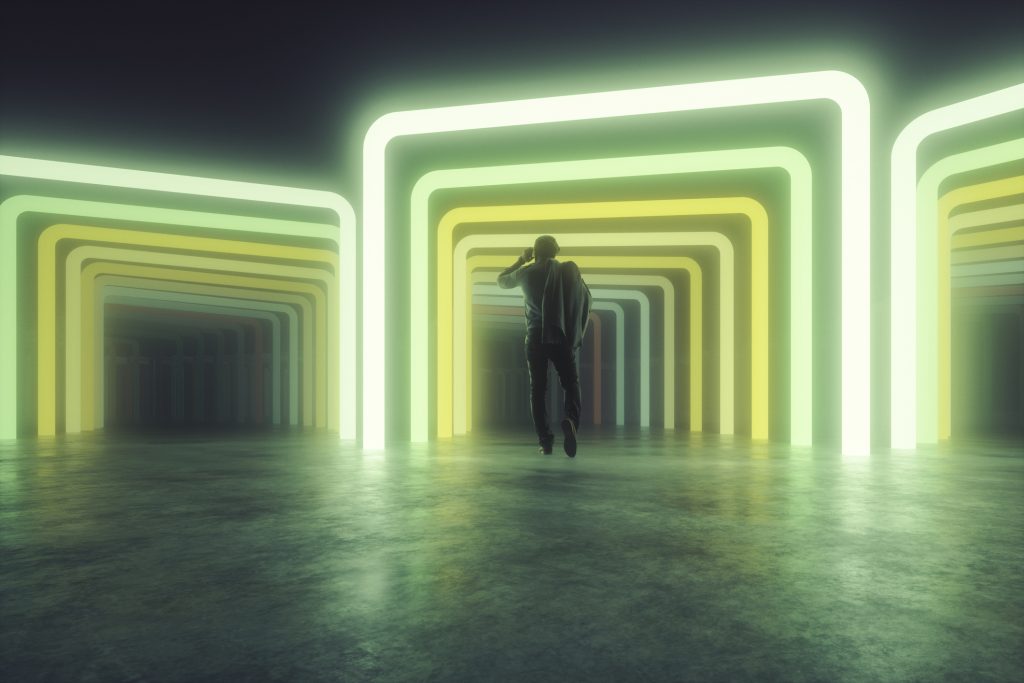 What if you could design your own work?

What if your pay was scaled to your overall contribution to an organization rather than whether you were a supervisor?

We are once again undergoing a revolution in the workplace. Just as the Industrial Revolution changed the way we lived and worked, so the Technological Revolution opened the door to a new way of living and working, and the pandemic has given us a preview of how much more is possible.

How can we position ourselves for success?

Using the coaching model described by Sir John Whitmore in his book Coaching for Performance, we can explore how we want to answer this question. There are 4 stages: Goal, Reality, Options, Will+Way; set within the context of Accountability + Responsibility.

From working with individual and team coaching clients, here’s what I’ve learned that people want:

A semi-autonomous, self-directed, and self-motivated workforce that creates well-being for self, others, and the whole.

This statement meets the criteria of positive and present tense, but is more vision than goal.

An organization can take the vision and make it into their own goal by identifying what part is within their control, how they want to measure success, and by what date they want to attain the goal.

On an individual level, coaching clients are sharing again and again that they want to continue doing meaningful work and want to be compensated for their expertise without supervising other employees. Those in supervisory roles bemoan the amount of time spent managing the team and individual dynamics created by having some employees who are not in the right position, as evidenced by the fact that those employees do not contribute to the success of the team’s mission. Employees who feel undervalued, undertrained, misunderstood, or micromanaged state they are unhappy and seek change within their existing organization or in other positions in which they can thrive.

Some workplaces retain a top-down hierarchy. Some have a “stale working model of management and presenteeism,” says Julia Hosbawm, author of The Nowhere Office: Reinventing Work and the Workplace of the Future, in the June 17, 2022 Washington Post Magazine. Some have already shifted closer to the desired outcome, measuring employee success based on outcomes rather than on time in a physical office or hours worked.

What possible ways are there for an organization to move closer to making real the vision of having a semi-autonomous, self-directed, and self-motivated workforce that creates well-being for self, others, and the whole?

What other possibilities exist?

Professor Richard Gibson, Associate Professor of the School of Business at Embry-Riddle Aeronautical University, Prescott, Arizona, described to me one example in which he was hired by an organization to improve productivity and production at a site that was not performing well.

In designing a new organizational structure, Professor Gibson took the time to understand the whole system. He notes that this is necessary, otherwise changes up or down stream might have catastrophic consequences.

Using a base model that originated in Sweden, he did away with hierarchy and created a pay system according to skills. Every worker had a major and a minor, with 9 levels and every person able to reach 9 if they had the ambition. Qualifications for the levels were gained through community college, onsite testing, and demonstrated skills. Everybody started at 0 and was given credit for existing skills if they met the qualifications for that level. It was to every member of the team’s benefit to help others work to 9, since everyone could be a 9, and more competent teammates meant a better run team.

Under the new model, the team was self-directed. Instead of supervisors or slotted positions, the team matched workers to actual work needs at any moment in time. Decisions were made at the lowest competent level.

Every employee was given a 3-month rotation in each area. This created an environment that shifted from one in which people failed to one in which the team was asked to give tours so others could learn what made them so successful and then flourish.

Early on, employees came to Professor Gibson to ask, “Can we do this?” He would answer: “Whose field is this?” In this environment, people could be creative, own their work, and be responsible. The team did 360 peer reviews, and if someone started slacking off, they would call each other on it.

Once the transition to the new structure was complete, there was 1 executive, who did not direct employees regarding their work, but simply served as a bridge between employees and the larger organization, keeping the financials and interfacing with other divisions and headquarters.

Professor Gibson notes that there was some resistance to the idea of “leaderless people”, or self-directed teams. Some people were unable to adjust and moved to other jobs or retired. But, he says, by creating a new normal through a combination of organizational structure and experience plus real data on specific metrics, the larger organization saw how successful the team was and supported it. Success of the team meant it was valuable to the company, and the company recognized that value by treating team employees well and providing excellent financial compensation.

Within the context of

To whom do you want to be accountable for accomplishing the desired outcome?

How do you commit to take responsibility for making progress towards the desired outcome?

Remember these words by Opal Lee, the activist who led the movement to make Juneteenth a national holiday:

“If each one of us could convince one person who’s not on the same page, we could do it. It’s not gonna happen in a day or a week. We have to work on it. Slowly. Persistently. That’s how change happens.” AARP The Magazine, June/July 2022.

What one step, no matter how small, do you commit to today to take to move you in the direction you want?

Freedom in our work is another facet of freedom, one which we can all help shine.

PrevMental Health in the Workplace
Our Team’s Values are Aligned with Our Mission. Is Yours?Next 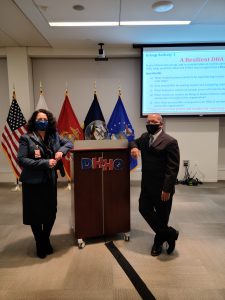 Our Team’s Values are Aligned with Our Mission. Is Yours?

Mental Health in the Workplace