Lessons from Ukrainian President that All Leaders Can Take into 2023 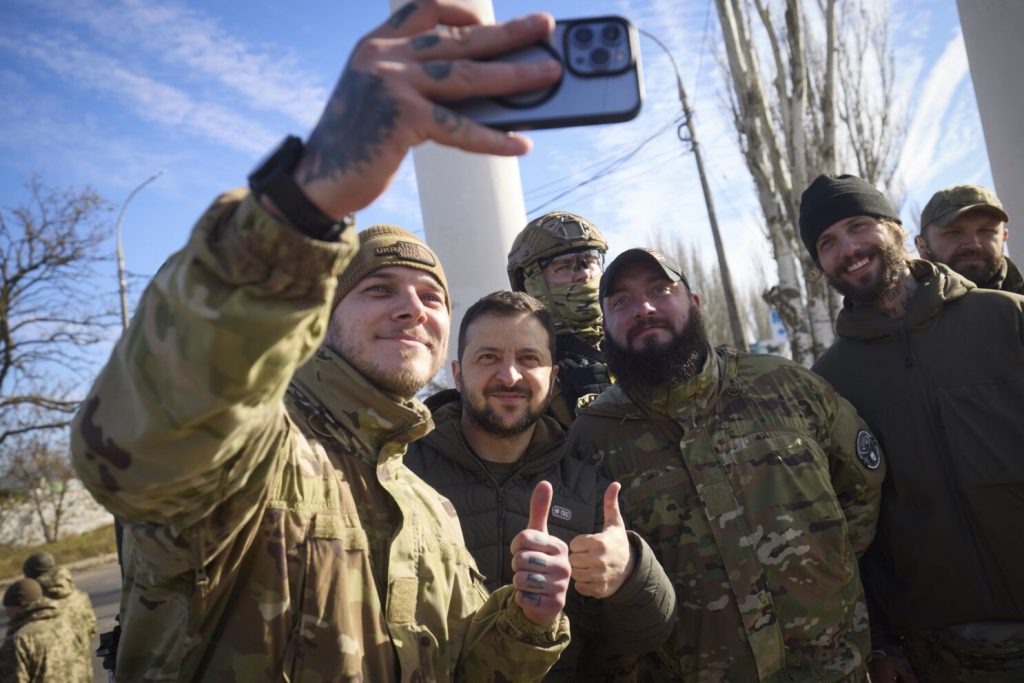 There are many lessons that can be learned from the Russian War in Ukraine. One is about the courage of any outgunned people willing to take on their much more powerful neighbor.  Others are  about the benefits of resourcefulness, having a clear vision and purpose, instilling trust and decision quality.

There are also some key lessons for leaders that can be learned from the behaviors and qualities of Ukrainian President Volodymyr Zelensky. Based on the qualities he has demonstrated in 2022 its no wonder he was named Time magazine’s Person of the Year.

As the world faces political, economic, diplomatic and business turmoil in 2023, there are several lessons that leaders can hold on to and demonstrate in their day-to-day:

1.       Integrity. Unlike Afghan President Ashraf Ghani, who in 2019 fled to Tajikistan in the wake of the Taliban closing in on Kabul, Zelensky did what he said, said what he meant and kept his promises to the Ukrainian people. When the war broke out, allies said he should flee to Poland or the western Ukrainian city of Lviv, but, instead, he stayed in the capital, Kyiv, as he said he would. Unlike Russian President Vladimar Putin, who lied to his own people about planning to start a war in Ukraine and about calling up civilians into the Armed Forces, Zelensky has instilled trust in his people. Trusting that you can believe what your leader says and that they have your back, gives people confidence in carrying out the mission.

2.       Competence. Followers want their leaders to demonstrate the ability to do something successfully and efficiently. Unlike Russia, whether it has been building a base of international partners or empowering commanders on the ground, Zelensky has demonstrated he is competent unlike the Russians who have are not empowered to make decisions on the ground level, who are undersupplied,  have made grave strategic and tactical error and have been unsuccessful in diplomatic efforts to build alliances with even former Soviet states.

3.       Good Judgement. Zelensky had demonstrated that he has the ability to make considered decisions and come to considered conclusions  Zelensky summed up his approach to make an important in just two sentences:  Make decisions with the people you care about in mind, and those decisions are likely to be good ones. You’ll act in ways that will make them proud. You’ll react in ways they would approve. You’re much more likely to be — in words and deeds — the person you wish to be. His argument is that if you take this approach, your decisions are likely to  transcend lesser considerations like selfishness or expediency.

4.       Humility. In the Ukraine, like many countries, the portrait of the President is hung in government offices. During his 2019 insulation, Zelensky said, ““I do not want my picture in your offices: the President is not an icon, an idol or a portrait. Hang your kids’ photos instead, and look at them each time you are making a decision.” Humility followers one want to see – a combination of confidence with a modest view of your own importance and an ability to enter doubt, shift positions and change your own decisions. It  demonstrates the best ways to work, increases self-awareness,  encourages and models growth through mistakes. When followers no longer view you as a Superhero they cannot match, it is easier for them to entertain their own doubts and still drive toward success. It also shows that it is not about him but about the team.

5.       Ambition for the Collective Success of the People. Zelensky is not focused on his own international stature or legacy. He did not move into something llike the Mezhyhirya Residence, the 350-acre estate on the Dniper River, with its yacht pier, equestrian club, shooting range, tennis court, hunting grounds, golf course, automobile measure and exotic animals. Instead, Zelensky and his family live modestly, and, instead, his ambition is for his team – the Ukrainian people. In his overseas and domestic moves, he is driven by thr success of the Ukrainian people. With Ukraine’s successes in 2022, it would be easy for Zelensky to seal his legacy but negotiating with Russia, but Zelensky ambition is for every Ukrainian and every inch of Ukrainian territory, even those who were captured in Crimera when Russia invaded and annexed it in 2014.

For more information on Zelensky and his leadership style, check out Time’s 2022 Person of the Year cover story at https://time.com/person-of-the-year-2022-volodymyr-zelensky/. 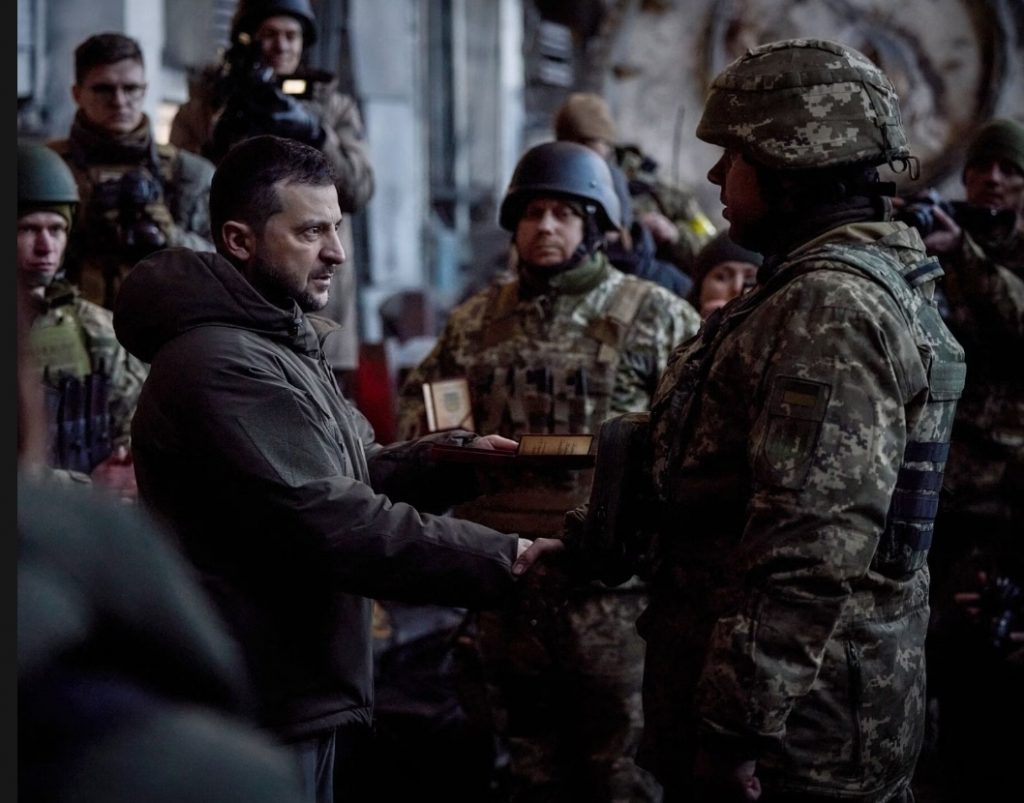 PrevTips for Bringing in the New Year
Career Development Tips for 2023 and Any Year!Next