The Tulsa Race Massacre and Why Leadership Matters 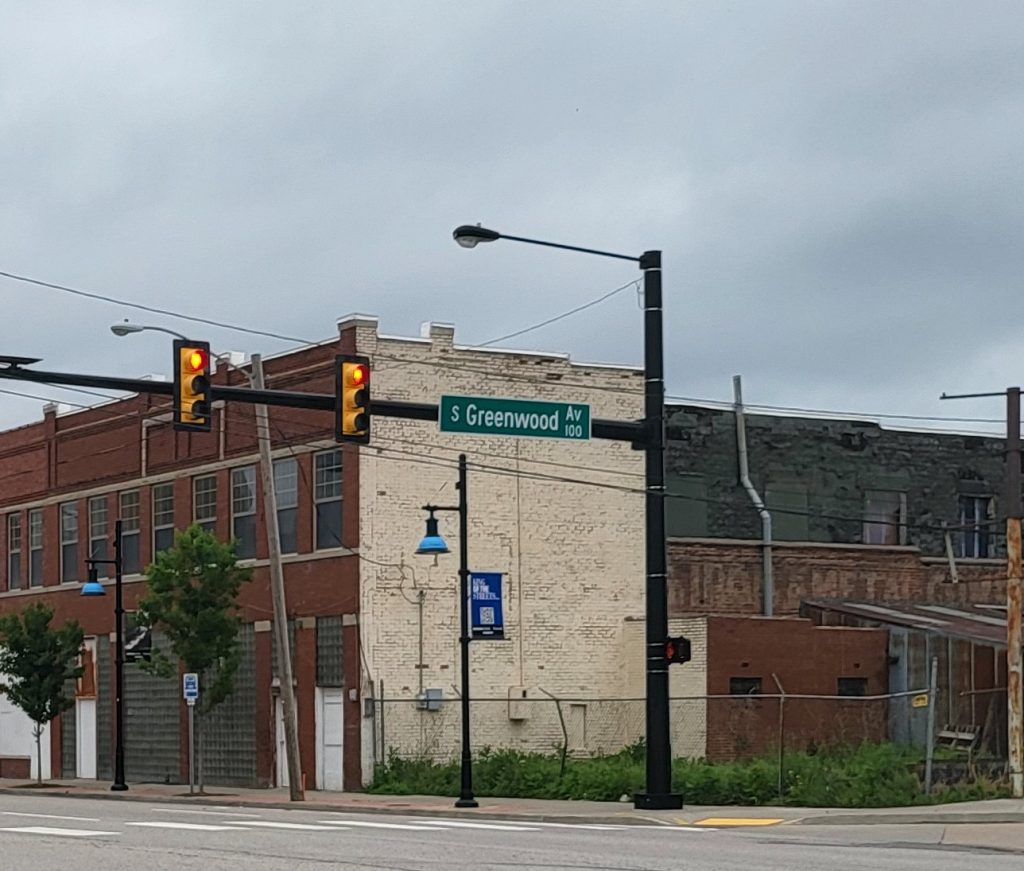 A post that my colleague, Grace Cooper, wrote about the Ukraine War, its impact on mental health got me thinking about the consequential role of leadership while I was on a recent trip to Tulsa, Oklahoma. From Vladimir Putin to Vladimir Zelensky to the Chief of Police during the Tulsa Race Massacre of 1921 there are instructive lessons about why leadership matters.

My visit to streets the Greenwood District, where the 1921 Tulsa Race Massacre occurred, left me even more convinced that the role of who we select as our leaders may be even more important than cultural shifts that occur.

On May 31, 1921, a 19-year-old black shoe shiner named Dick Roland was accused of assaulting Sarah Page, the 17-year-old white operator of an elevator in the Drexel Building, which was just around the corner from the Hyatt Regency Hotel that our conference was in. Page did not complain but a white clerk in the building called the police. The police interviewed Page and determined that it was not an assault and that Roland had accidentally stepped on her foot. In fact, Roland moved to Kansas City later and so did Page, and Roland’s letters to his mother suggest Page and Roland stayed in touch. But on the day of the incident, Roland fled after being released by police to his mother’s house in the Greenwood District because African American men accused of assaulting white women were often prime targets of lynch mobs.

At 3 p.m., the Tulsa Tribune broke the story the next day with the headline “Nab Negro for Attacking Girl in an Elevator” and published an editorial in the same edition headlined “To Lynch a Negro Tonight.”

And all hell broke loose.

More than 1,000 whites gathered at the courthouse. And blacks gathered in a hotel on the foot of Greenwood Avenue in the Greenwood District, a black neighborhood in Tulsa that was known as Black Wall Street for the accumulation of black wealth in the area.

What happened next is disputed, but what is not in contention is that rolling gunfire was landing on Greenwood Avenue near Archer Street and it was followed by lighted oil rags that started fires that burned down buildings owned by blacks, blacks being gunned down on the streets and attacks by air that dropped firebombs made of turpentine on buildings, homes and fleeing families. The police, who disputed that there was an assault, said a dozen planes were provided for reconnaissance to prevent a “Negro Uprising.”

By 9:30 a.m. the next morning, 120 soldiers from the Oklahoma National Guard had arrived by train but paused to eat breakfast because they were told they could not intervene until the Adjunct General had contacted all the local authorities, including Mayor T.D. Evans, Sherriff William M. McCullough and Police Chief John Gustafson. By Noon, the soldiers had suppressed the violence.

It was the worst terrorist attack on the United States at the time.

Despite his officers declaring that there was no crime in the interaction between Roland and Page and pleading from many white people in Tulsa, investigators believed that Chief Gustafson cared less about the truth and more about finding an excuse for a lynching.

Only a year after the massacre, Chief Gustafson, who was eventually charged with corruption in an automobile theft scheme, faced accusations that neither he “nor any of the policemen under his supervision and control attempted to intercept or prevent” the torching and leveling of Greenwood. Instead of calming whites who were afraid of a “Negro Uprising” and blacks who were concerned about the lynching of Roland, Chief Gustafson is believed to have mislead The Tribune by making it appear as if there was a sexual assault.

Among the charges Gustafson faced was “failure to take action during the race riots.”

In 1997, Oklahoma created the 1921 Tulsa Race Riot Commission to investigate the events. Gustafson’s blood thirst was not limited to African Americans. In 1920, the commission found that he had encouraged the lynching of a white man accused of murder by not intervening and appaulded the lynching.

“It is my honest opinion that the lynching of Roy Belton will prove of real ben e fit to Tulsa and the vicinity,” the commission quoted Gustafson as saying at the time. “It was an object lesson to the hijackers and auto thieves.”

Today, Gustafson is known for deputizing 400 “special deputies” during the Tulsa Race Massacre and for having armed at least 250 of the group that would terrorize Greenwood.

Twenty years later, Adjunct General Charles Barrett, who lead the Oklahoma guard soliders who arrived in Tulsa, wrote that “they became as deputies the most dangerous part of the mob” and were the heart of destruction of Greenwood.

I visited site of the massacre, the Vernon A.M.E. Church, the foundation of which is the only structure remaining from Black Wall Street; the site of the Drexel Building where the elevator incident happened and a site where white snipers shot down black residents. As I walked around Tulsa, I could not help but think about leadership and how those of us who focus on helping leaders spend too much time focused on strengths and too little time focused on the dark side.

As Sigmund Freud pointed out, leaders have distinct personalities and they powerfully shape history. One only need to look to revolutionary leaders like Napoleon Bonaparte, Adolf Hitler, Vladimir Putin and Chief Gustafson to see how this can be deliberate.

Nigel Nicholson captures the concept in The “I” of Leadership: Strategies for Seeing, Being and Doing. “When leaders evoke such visceral feelings in followers, we are in territory of pure animal instinct,” Nicholson writes. “The leaders know what they are doing – they get a deep animal satisifcation from their dominance – Hilter, Pol Pot, Gaddafi, Idi Amin, Saddam Hussein, Stalin and many more …”

Anthropologists believe that in early history we selected our leaders, but that as we became less nomadic and warlords could accumulate wealth, leaders began to seize control. Somewhere along the way that changed again to the position we are now in where followers and groups like boards of directors and shareholders have a say in the selection of their leaders.

For all the focus we put on cultural, it is easy underestimate the impact of who we select as leaders. 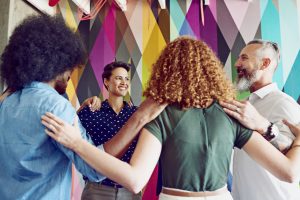 Our Team’s Values are Aligned with Our Mission. Is Yours? 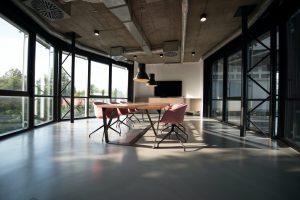 Mental Health in the Workplace